PropStrike Adventures was founded a few months ago, because I wanted to use the scenery of PropStrike Studios more often. So I set my base at Port Hardy CYZT and start bush-flying into Quantam River and Machmell Fisheries.
Then I got the sceneries for Bella Cola CYBD and Stewart CZST to get a good use for my EMB110.

If you like this part of the world, you will be happy to hear that PSA will promote our 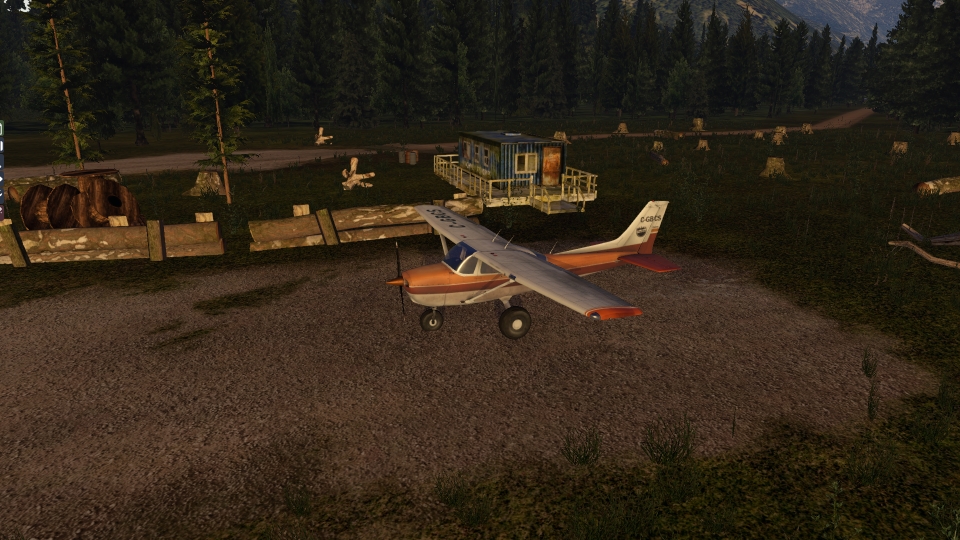 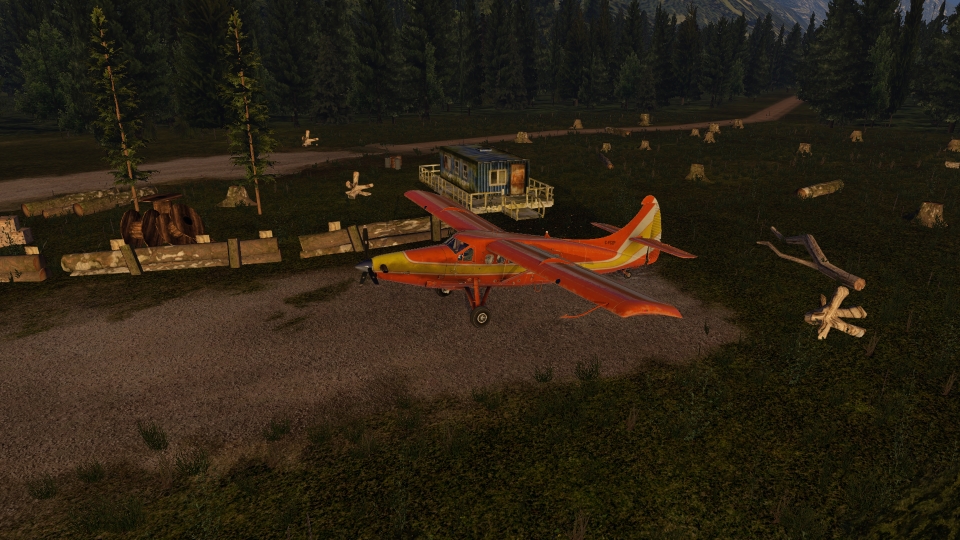 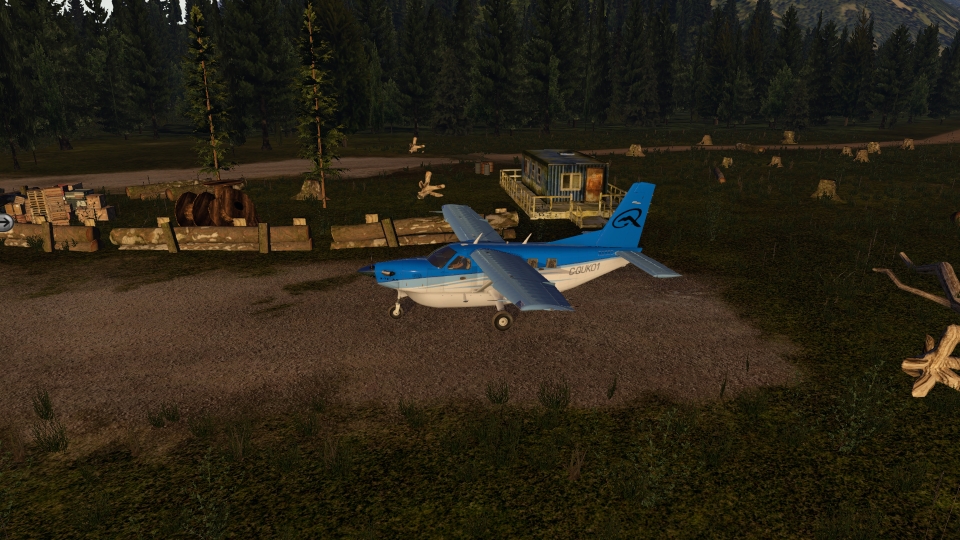 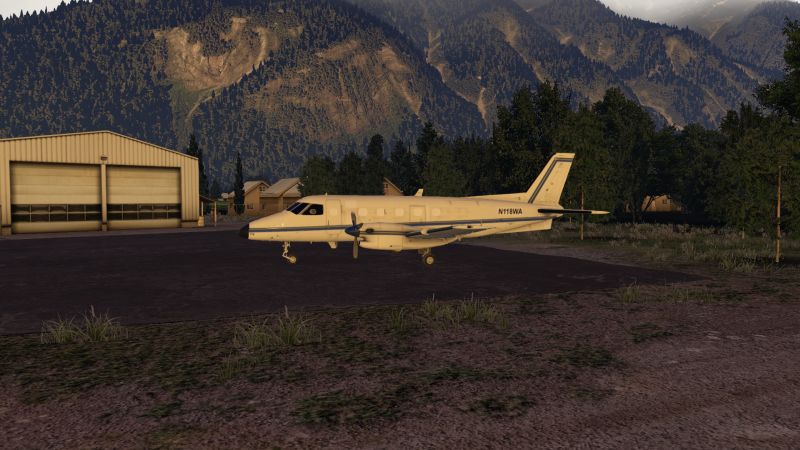 more often on the market. If you want to fly but no job is aviable, you can "call" me via Discord "Boradumir#1895" and I will set up a flight for you as fast as possible.

Let's do some scary bush flying....hope to see you soon.

PropStrike Adventures is in need of your help, son.

Our dispatcher had a hard week of work and got even a harder weekend of partying. So he felt asleep , banging his head on the keyboard of our dispatch system.

As a result of this drama our C172, EMB110 and the mighty Kodiak are waiting you FOR YOU to get behind the yoke and make some unexpected passengers happy.

The payment, like always with PSA, sucks but the fun is real. Under every pilot seat a bottle of 12 years old Canadian Club is stored. Of cours you should only use it for cleaning the pitot tubes...muhahahahaha.

By the way, we also need a cleaner....and yes...Mr. Party-the-whole-night-long barfed all over the place...the cleaner should not be niminy-piminy....he has to clean up the mess and get rid of a dead body.

I can confirm the really low payment

, but flying the Turbo-Otter job through clouds and rain and canyons an evading bears and moose on the flight (maybe I took "low and slow" too serious!) was really great fun!

Will take another one, if available!

Read about ways to translate the FTWiki pages to your language!
Nach oben

Oh... I hope you weren't too low at Quatam River... these funny little squirrels always tries to jump on the wheels.... ending too often as red dust on the windows.... more worse than a bird strike....

So I cleaned up th DHC3-T, what a mess, filled up the Canadian Club (really Mr. Teddii...93NM, 1 bottle...the fuel for this bird is cheaper).

I am happy to announce, that all four PSA planes are ready to go. So don't be shy...grab one of these beautiful birds and chop off some treetops...scare the hell out of these little, cute squrriles....muhahahahahaha.

I hope everybody is chilling and has fun on this beautiful weekend. Some changes were made for PSA....and I think, they are beautiful.

At first we got rid of the old brasilian treetop chopper and sold the EMB110. She was a good plane, but after the last party flight it had a very strange smell. So we bought a Jetstream 32 for the route CYBD - CZST. 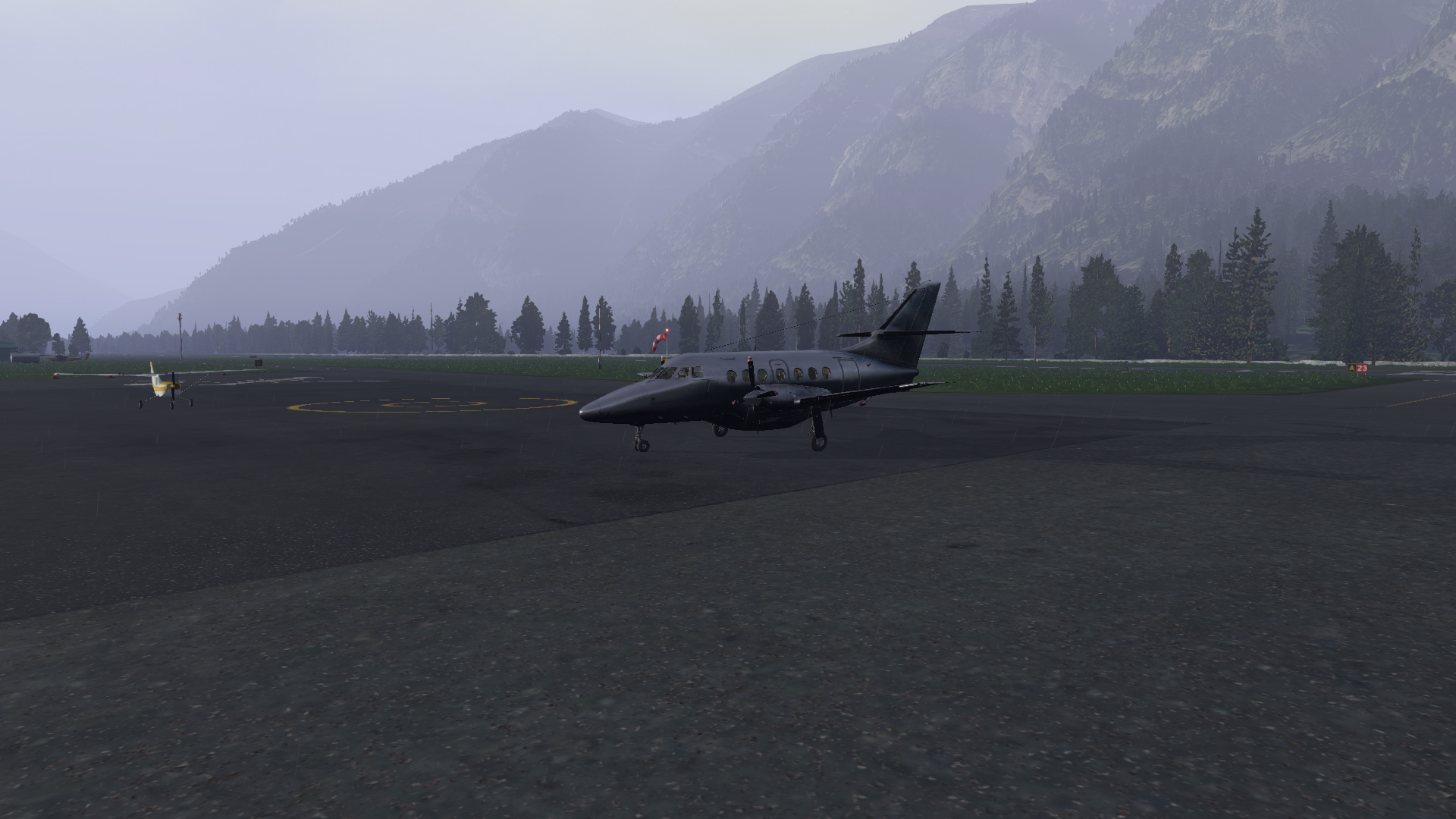 After flying more and more tours to Quatam River some strange people arrived...it seems we get bothered by hippster lumberjacks...they always need some salmon appatizer and piccolo drinks on there flights. But when the pilot goes into a steep approach for a STOL landing, they are screaming like my neigbor's little daughter, when I wake her on sundays at 5am, wearing my clown - mask and knocking on her window. MUAHAHAHAHA...

They started to complain about going by boat from Quatam River to MOH Creek. So we made up a taxi route via plane for the 10nm...using our new aircraft the PA18 SUPERCUB: 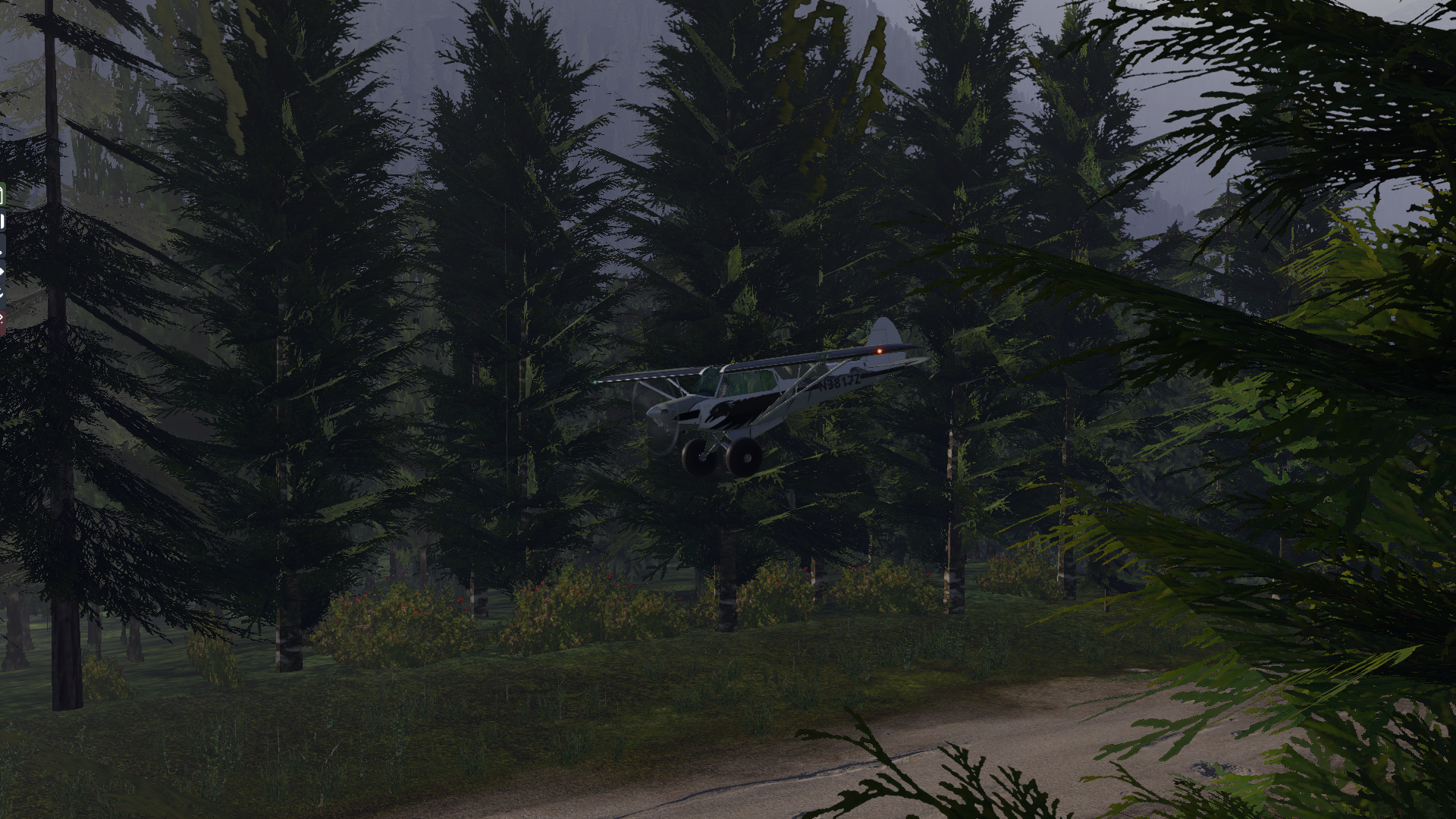 Be part of it...and have some fun, let the hippster lumberjacks scream like little girls on the back seat of the SuperCub (if it smells like ammonia after the landing....please clean up the plane).
Nach oben

Your help is needed...

The job can be found on the job market...don´t let us down...
Nach oben

Strange things are going on.... but the job is still on the market... go for it.