All airline aircraft will have custom liveries (Xplane only).

Current pay rate is 45% For pilots.

All pilots will have ability to convert FTW Jobs to airline jobs.

I aim to have a democratic airline, so new pilots will have a say in the future of the airline.

If you are interested, PM me in these forums or pin a message in FTW.

Remember,
1) you can be a pilot in more than one airline.

3) The airline covers all fees for a flight.

Hi! I just joined FTW and would like to try some flights. I use X-Plane 11 and fly the Grand Caravan and the Twin Otter. I saw that you translated the manuals into English. Thanks. That will help me getting started since I am English. Let me know what I have to do to get started flying for you. I'll start reading the manuals.

Haven't seen ol Ruggo in a while. Yes his translation helped me very much with those manuals. +1 to Ruggo! 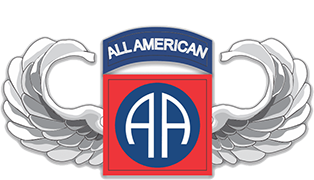 Changes to the airline are as follows.